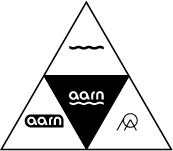 A custom lightweight drum harness was designed and developed for Sam Berns, a teenager with Progeria, who had dreamt of being in the drum line for his high school marching band. Sam and his drum harness appeared in the HBO documentary Life According to Sam by Fine-Films, released in October 2013. 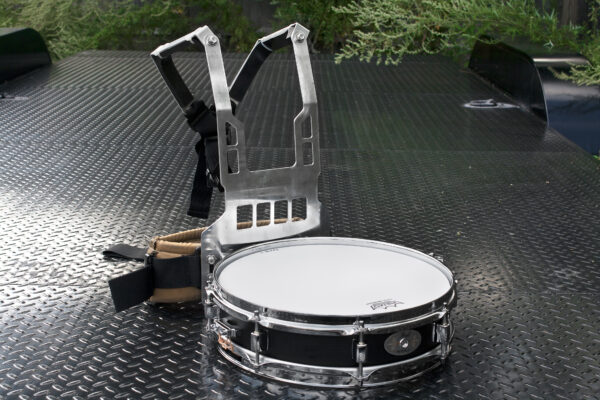 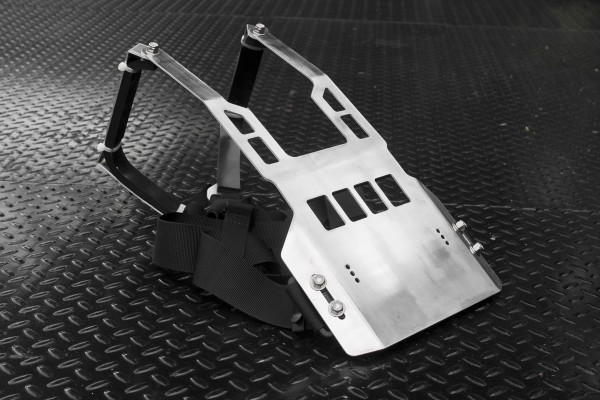 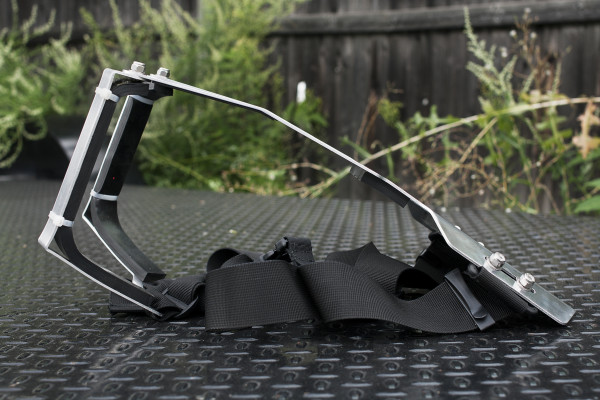 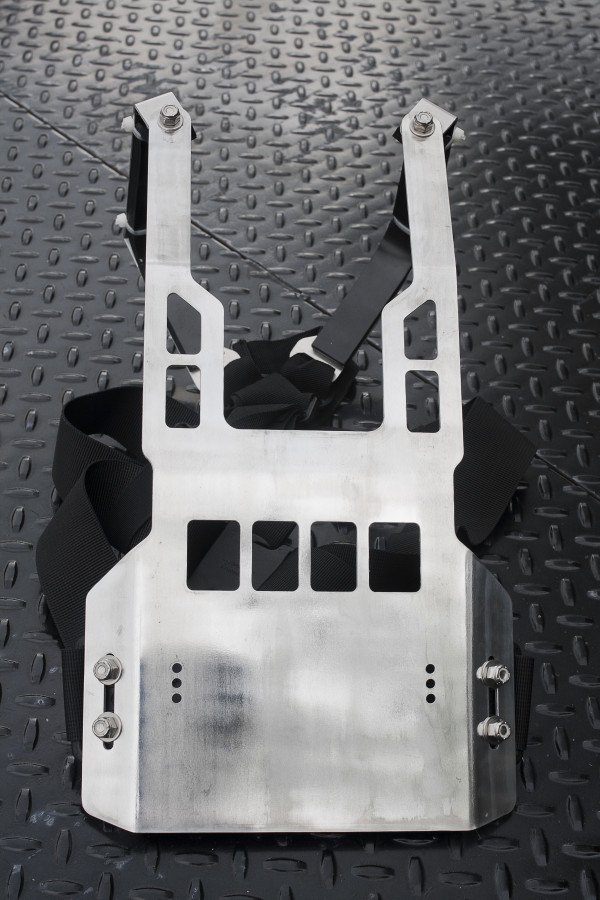 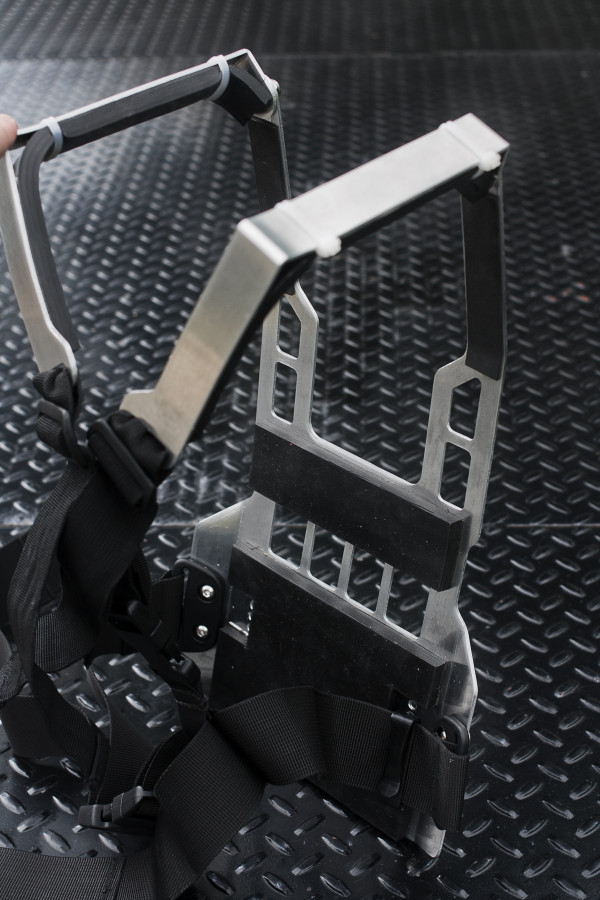 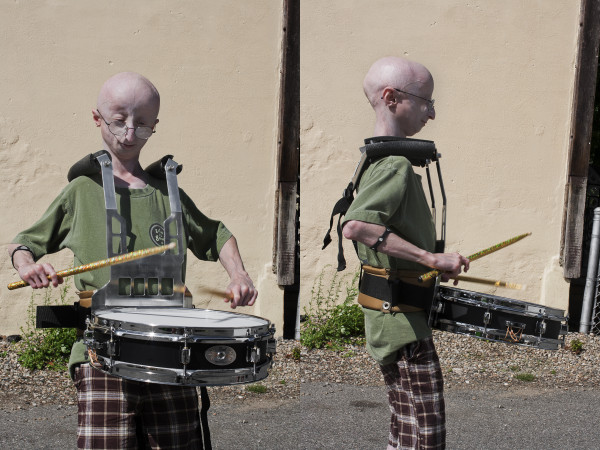 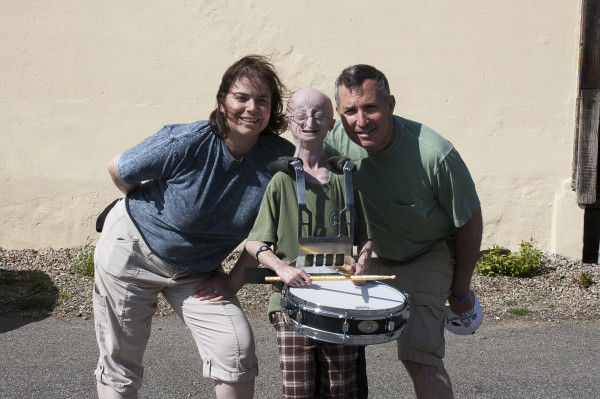 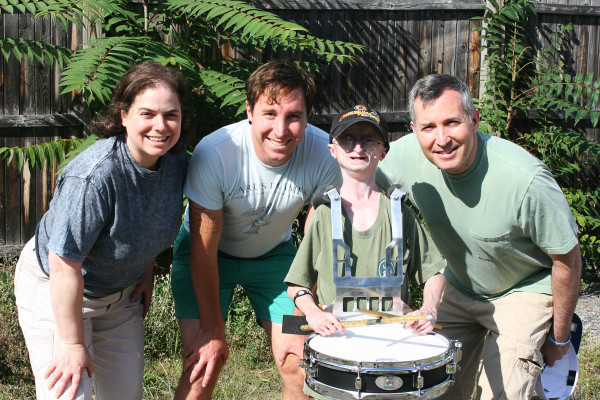